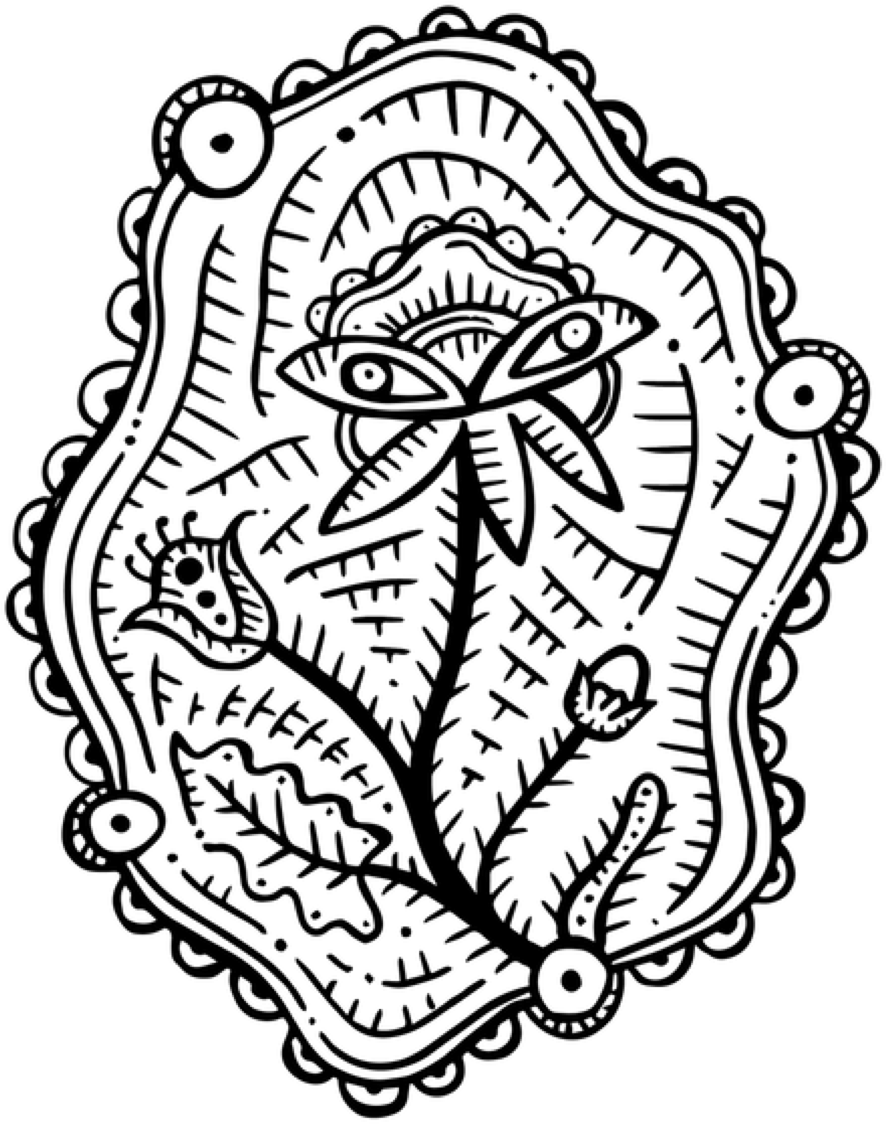 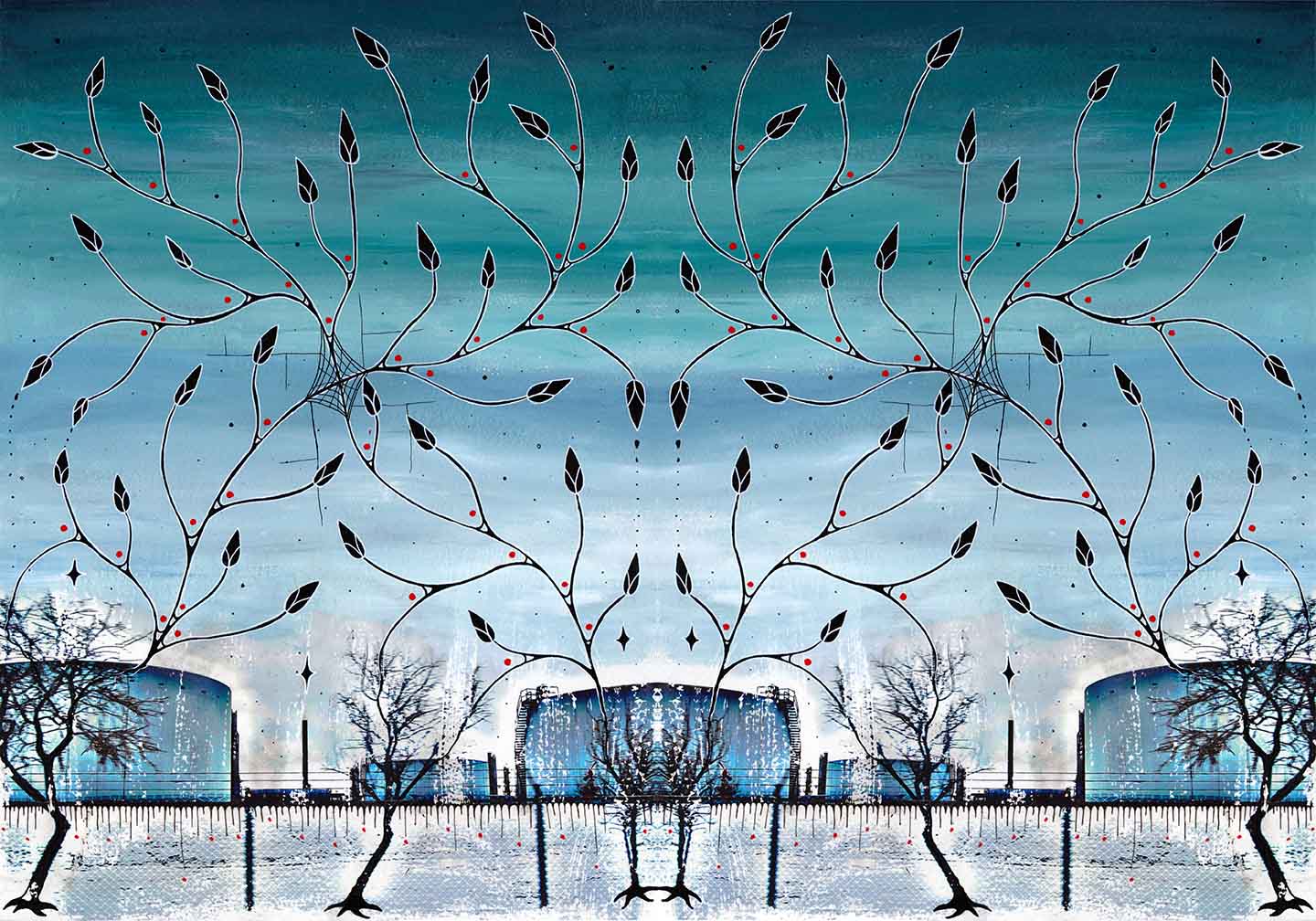 This land around the Nayaano-nibiimaang Gichigamiin (Five Great Lakes) is the traditional territory of the Anishinaabeg peoples, including the Three Fires Confederacy (Ojibwa, Ottawa and Potawatomi).

“Aamjiwnaang is an Anishenahbek word that has no English equivalent. It is descriptive of a unique characteristic of our territory or hunting grounds. When we first located here there were great rapids at the mouth of the river. Huge rocks were strewn at the entrance of the channel producing many sandbars. Below the rapids the river grew very deep with a strong current. Along the banks of the river there were back currents flowing north back toward the lake. This created many eddies and whirlpools among the choppy waters, which seemed to braid it. It was said that if one looked closely and carefully enough one could catch glimpses of the mahnedoog or spirits just beneath the surface. This is the meaning of the name Aamjiwnaang.”

Imperial Oil Sarnia was built and functions on the land of the Anishinaabeg, who have lived on the shores of the St. Clair River and in the land around the Nayaano-nibiimaang Gichigamiin (Five Great Lakes) since their formation at the end of the last ice age, a period that began about 2.6 million years ago and lasted until about 11,700 years ago. A glacier's weight, combined with its gradual movement, can drastically reshape the landscape over hundreds or even thousands of years.

Nayaano-nibiimaang Gichigamiin were formed as the massive sheet of ice that covered millions of square kilometres, including most of Canada and the northern United States, melted and receded northwards leaving magnificent gifts in its wake, which included a chain of five deep freshwater lakes, plus hundreds of rivers and estuaries across southern Canada and the northern United States. Frigid waters flowed east towards the Atlantic Ocean bringing new life to tundra plants like aasaakamigoon (mosses), mashkosiwan (grasses), and waabigwaniin (flowers) while zesegaandagoog (black spruce), gaawaandagoog (white spruce), zhingobiig (fir), okikaandagoog (Jack pines), wiigwaasag (birch) popped up on the thawing edges of the glacier coexisting on this land once again. (footnote 2)

When Anishnaabeg arrived to this land around the Nayaano-nibiimaang Gichigamiin, their relatives were waiting for them in the Gichigami-ziibi (Sea Rivers). You can still see some of them in the enormous rocks in the beds of the St. Clair River. The good seed manoomin (wild rice) was waiting for them too. (footnote 3) The now dense forests were full of pollinators like as bineshiinyag (birds), apakwaanaajiinyag (bats), memengwaag (butterflies), and aamoog (bees), who were tending to mashkikiwan (medicines) like asemaa (tobacco) and ode'iminan (wild strawberries). For thousands of years, this land sustained animal life such as namewag (sturgeon), namebinag (suckers), ginebigoog (snakes), miskwaadesiwag (painted turtles), mikinaakwag (snapping turtles), migiziwag (golden eagles), giniwag (bald eagles) — all of whom are species at risk and face local extinction in Ontario, including on this land around the Nayaano-nibiimaang Gichigamiin.

In addition to plant and animal life, the Anishnaabeg built relationships with all the “natural resources,” including the gum beds, or oil springs. A gum bed is a place where crude oil, bitumen, pitch, asphalt, and tar flow towards the Earth’s atmosphere and surface. The use of bituminous rocks and gum beds, or natural seep deposits, is an ancient practice. In the land around the Nayaano-nibiimaang Gichigamiin, bitumen was used to waterproof birch bark canoes amongst other things. These relationships were governed through treaties and laws such as the dish with one spoon wampum, and nations such as the Anishnaabeg Nation, which began as an alliance known as the Three Fires Confederacy between the Ojibwe (or Chippewa), Ottawa (or Odawa), and Potawatomi nations and existed for centuries before European contact. The Anishnaabeg Nation now advocates for 40 First Nations across Ontario. (footnote 4)

Over two decades before Confederation in 1842, colonial geological surveyors identified “gum beds” of surface oil attracting land speculators to the shores of the St. Clair River. The first commercial oil well was drilled here in 1857.

Over 150 years of pollution has

...but the land behind the fence is still sacred. 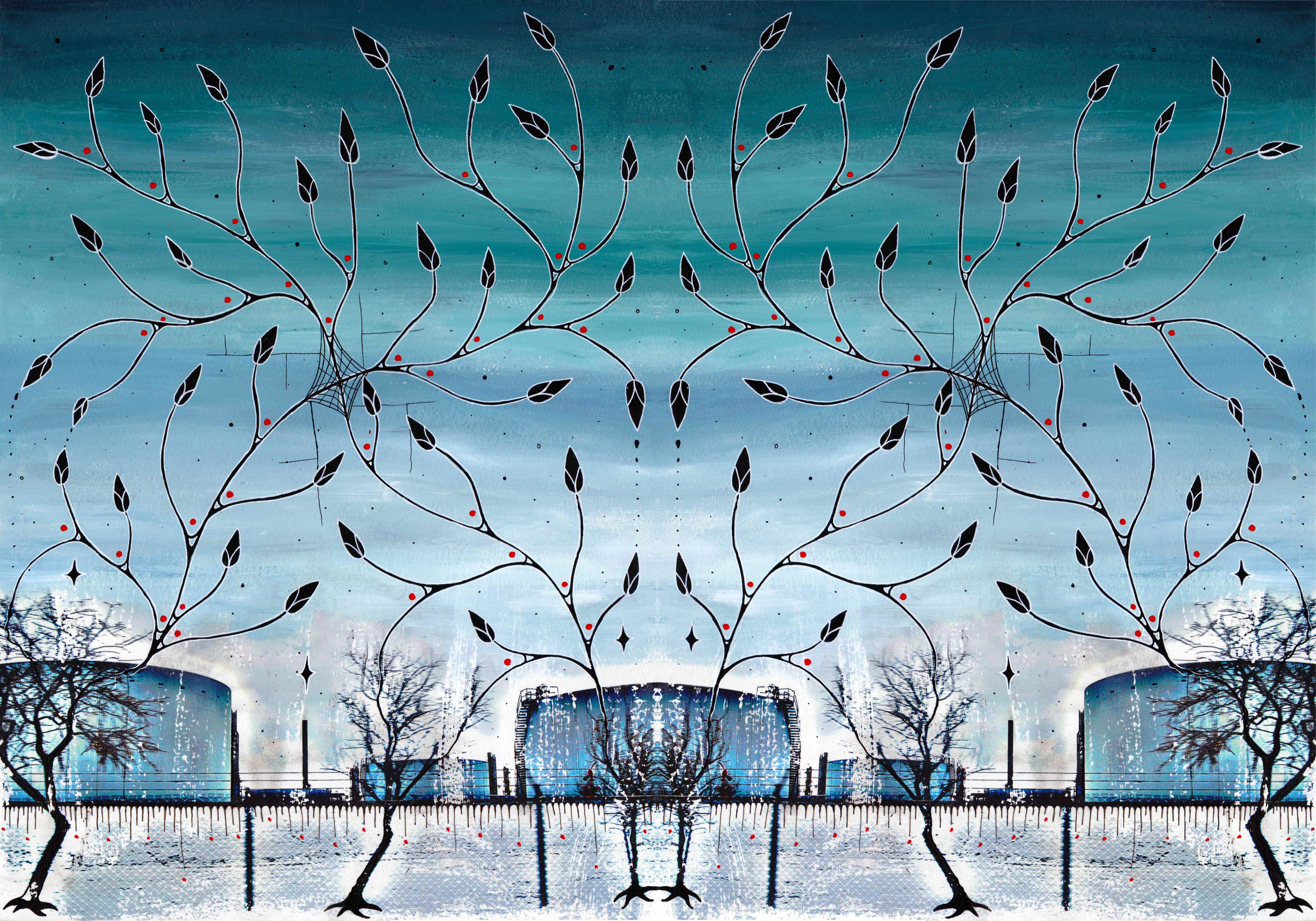 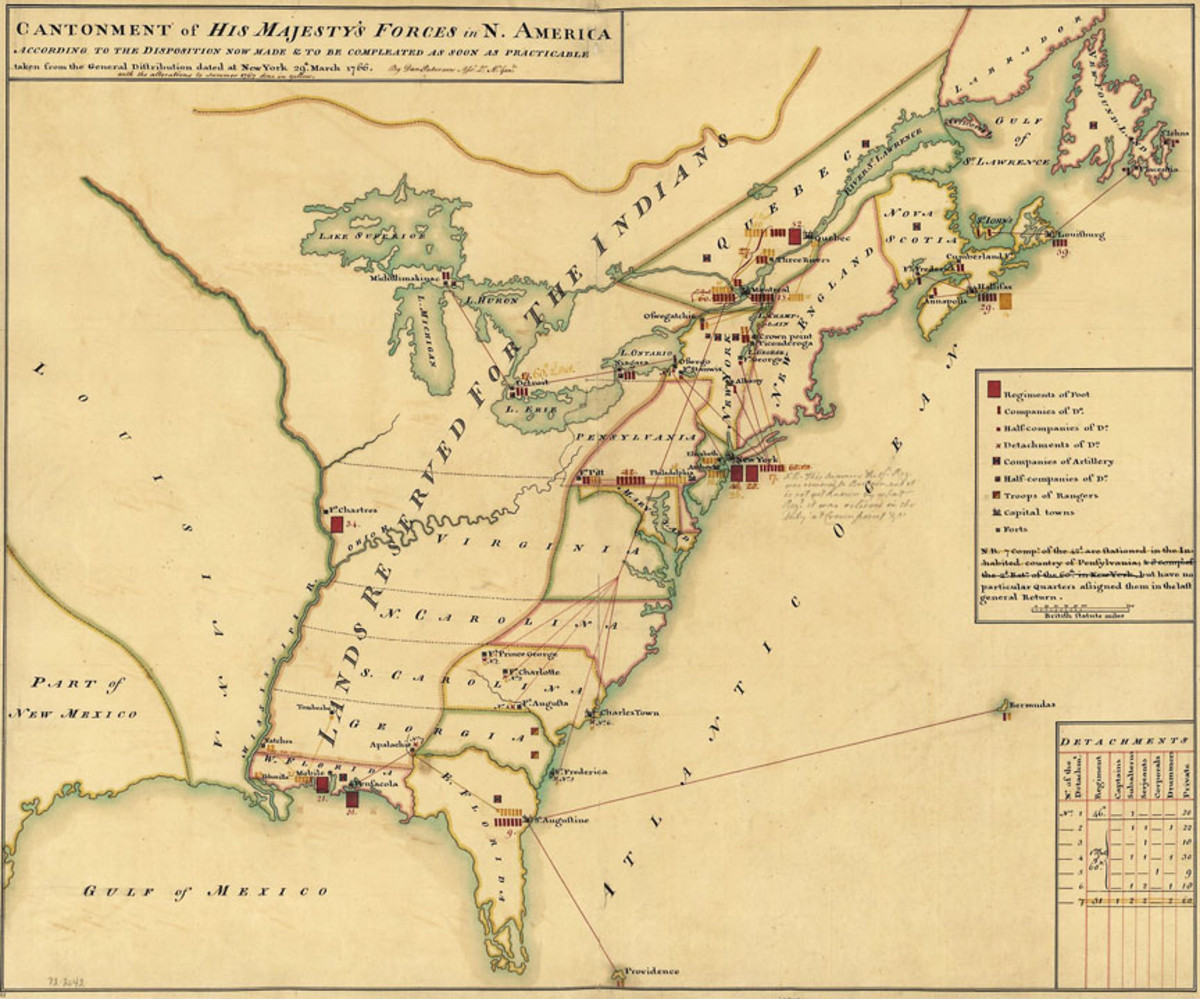 How to Steal from the Land